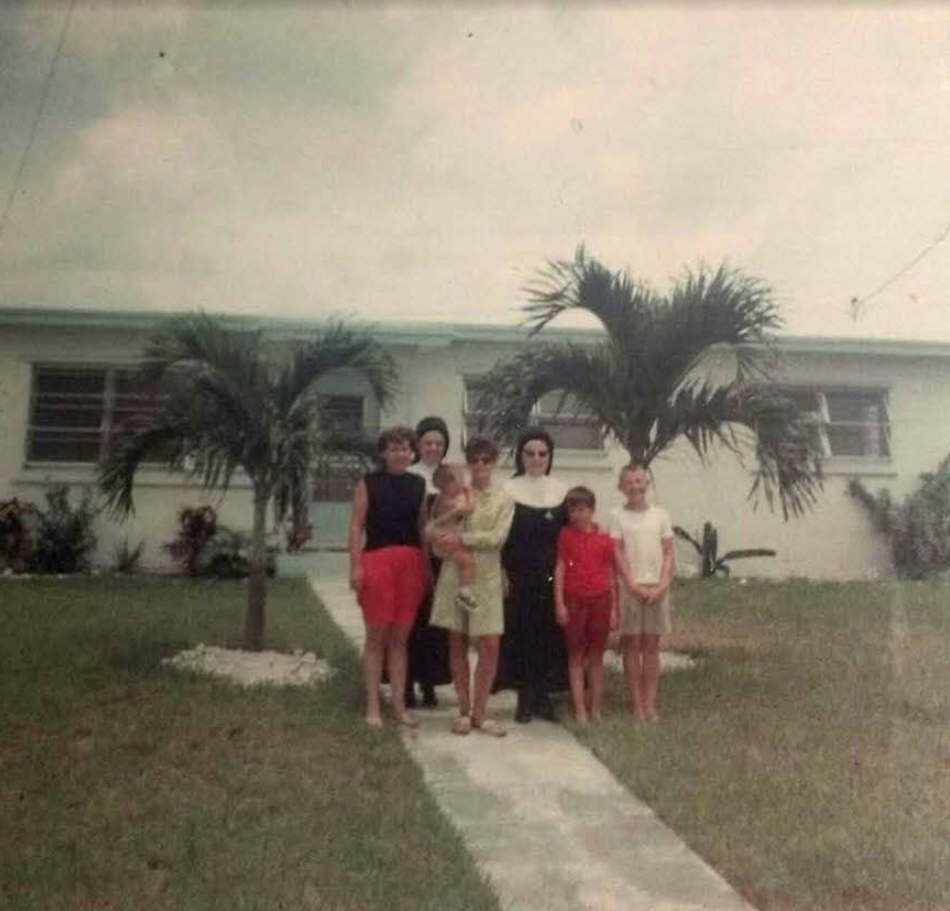 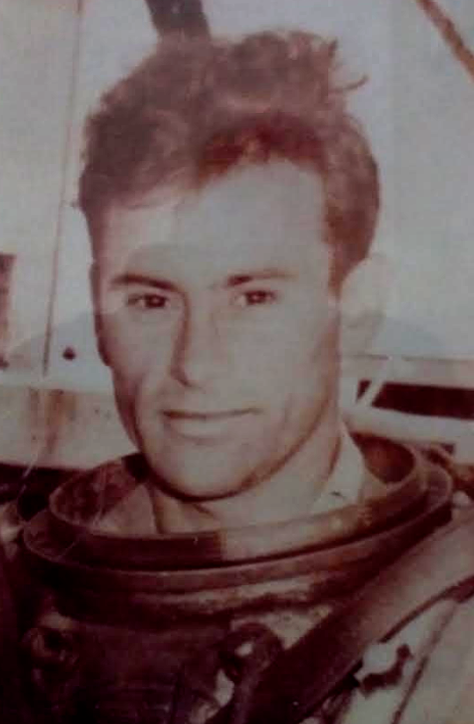 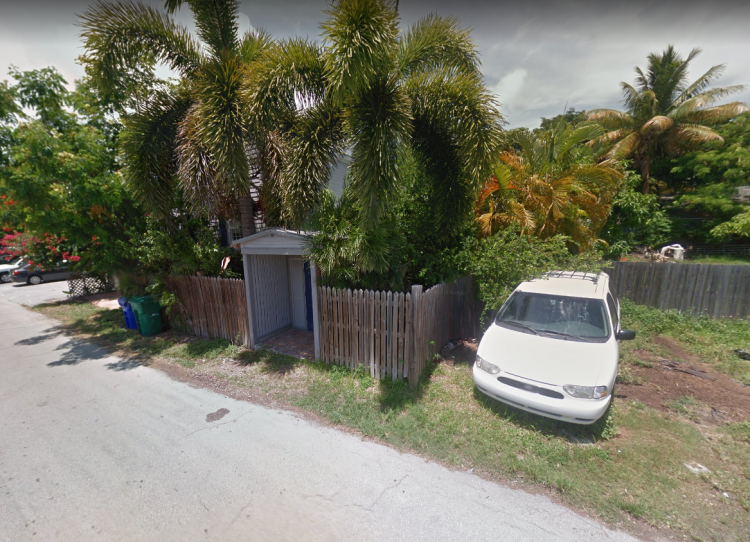 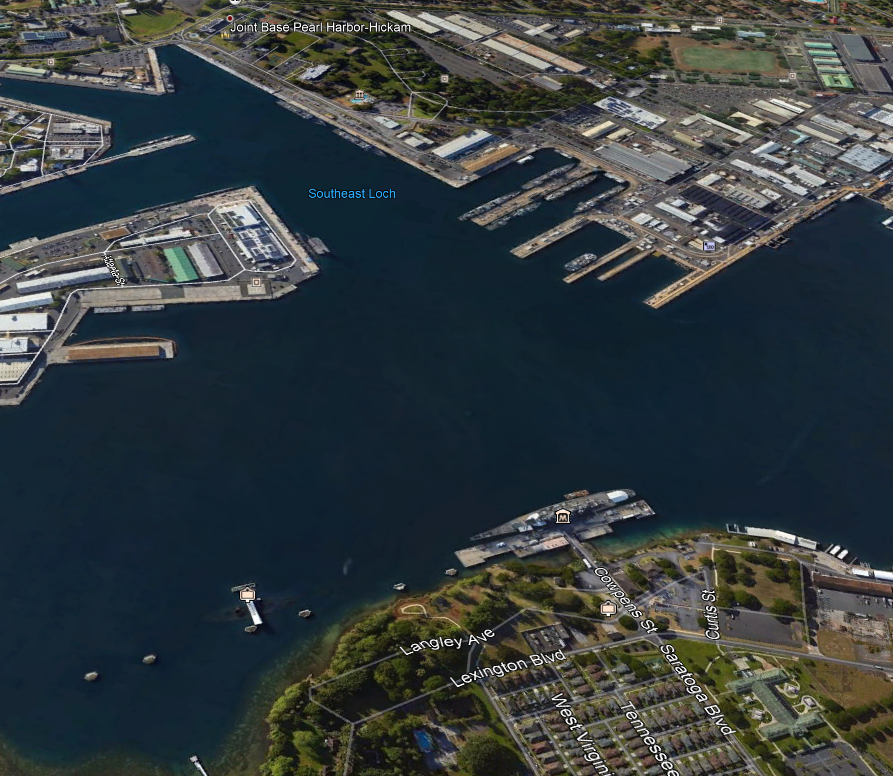 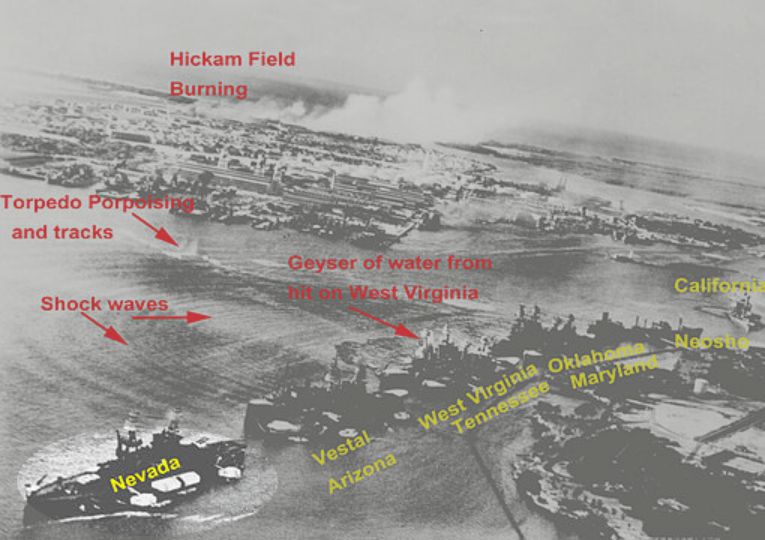 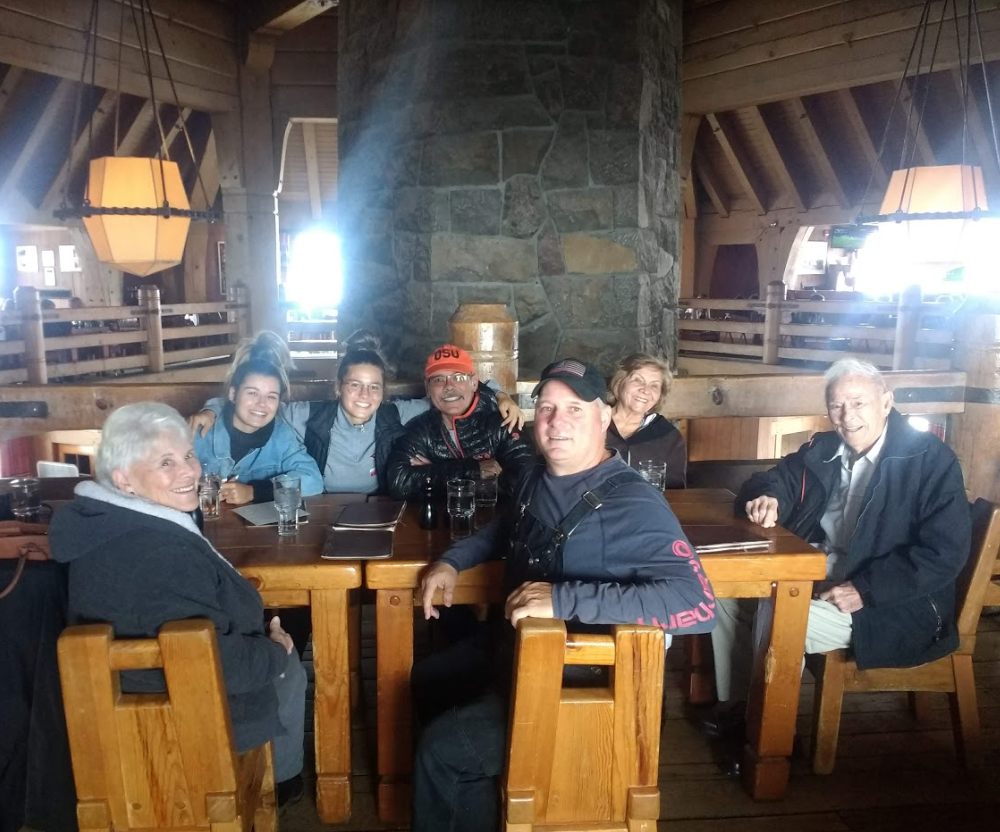 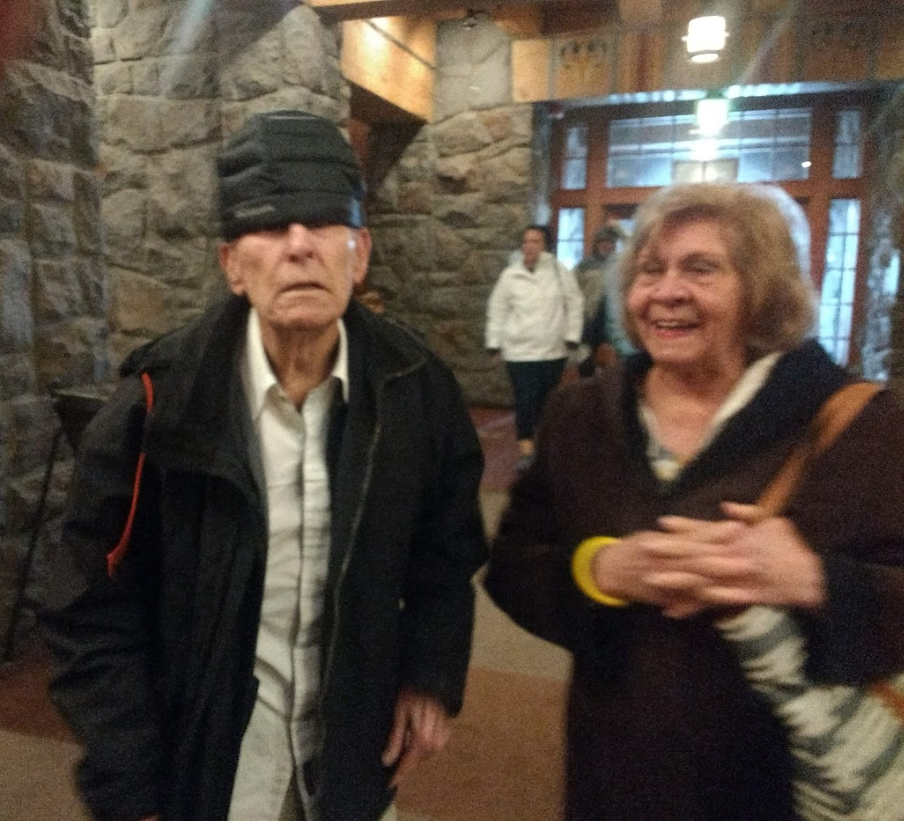 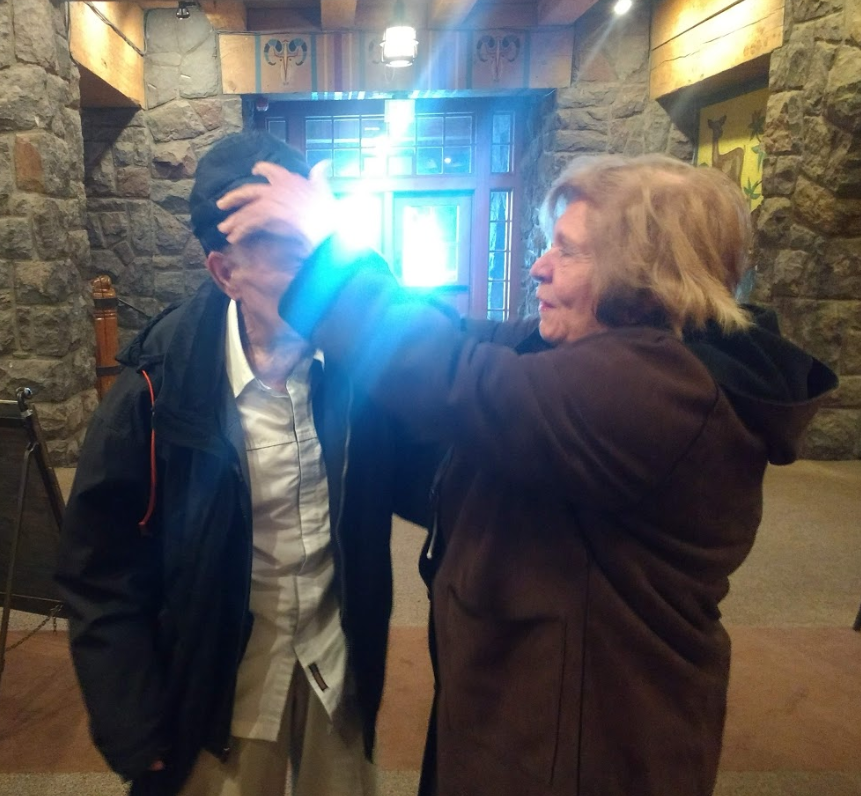 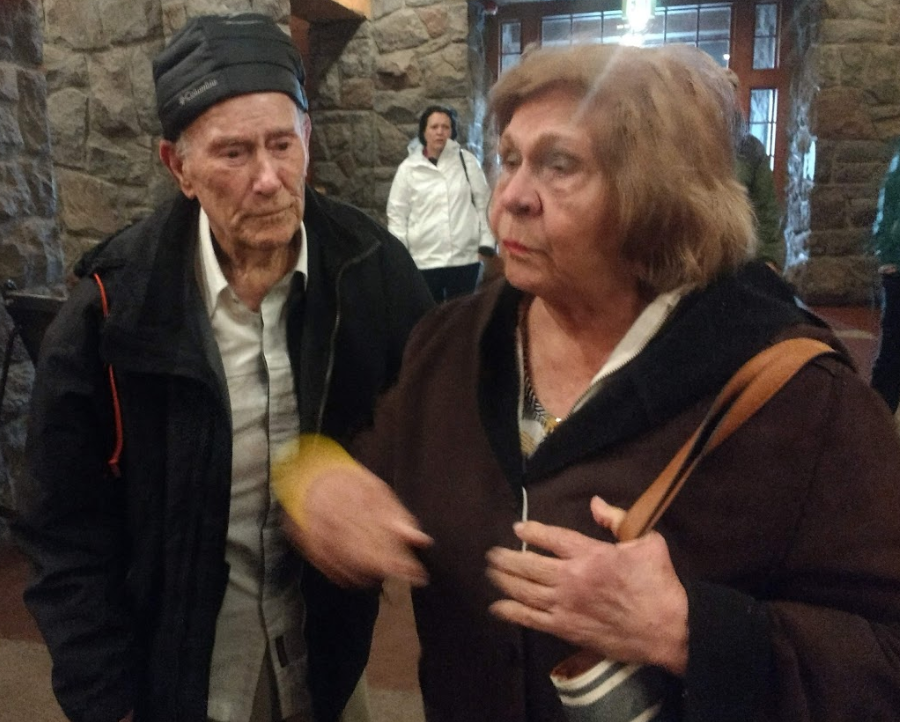 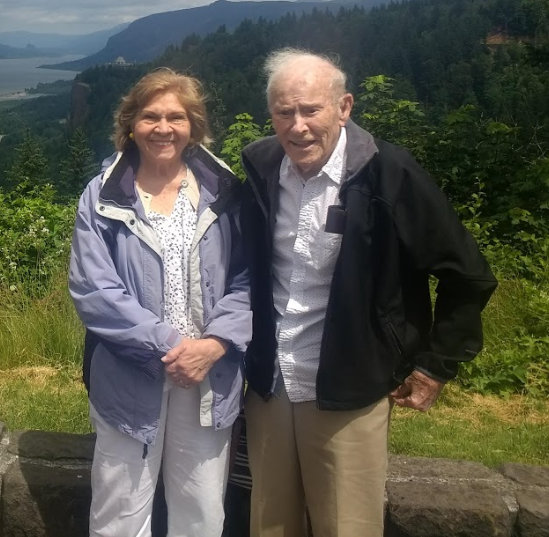 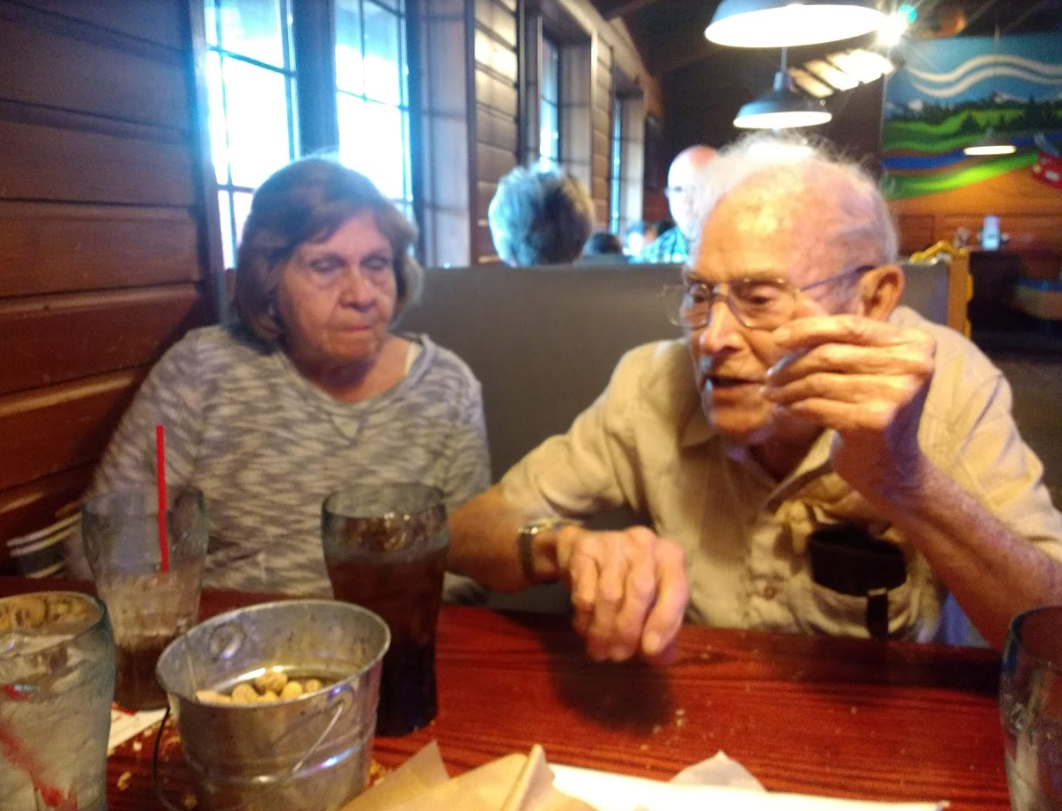 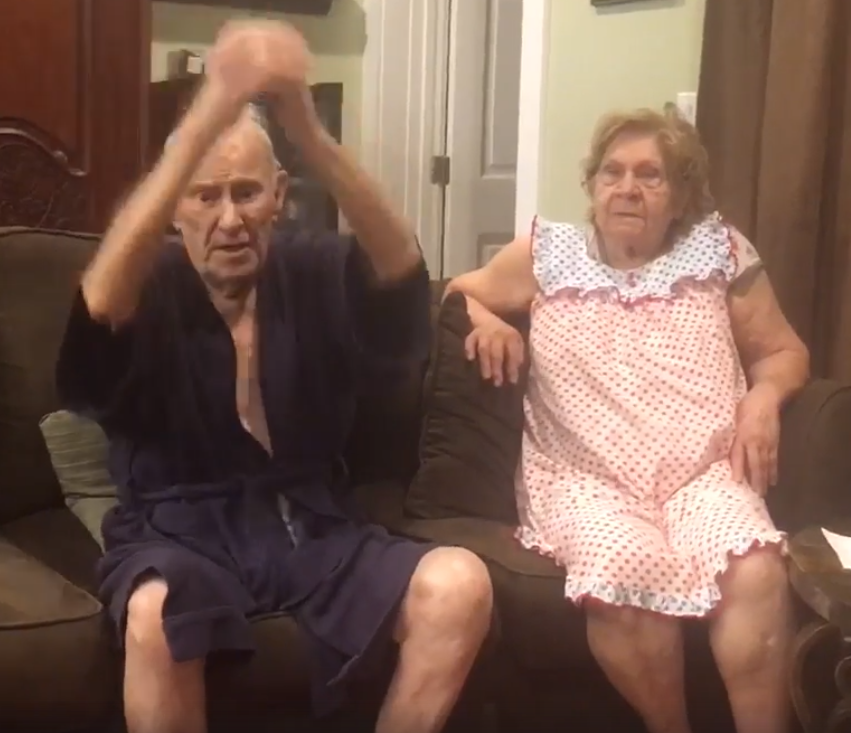 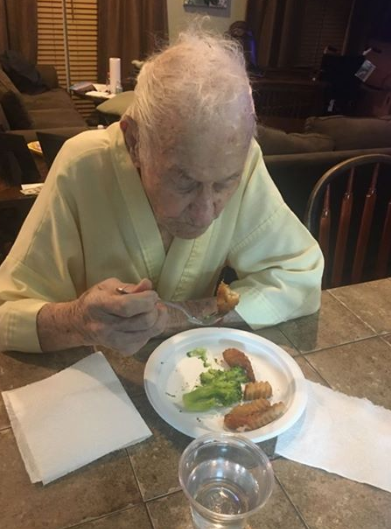 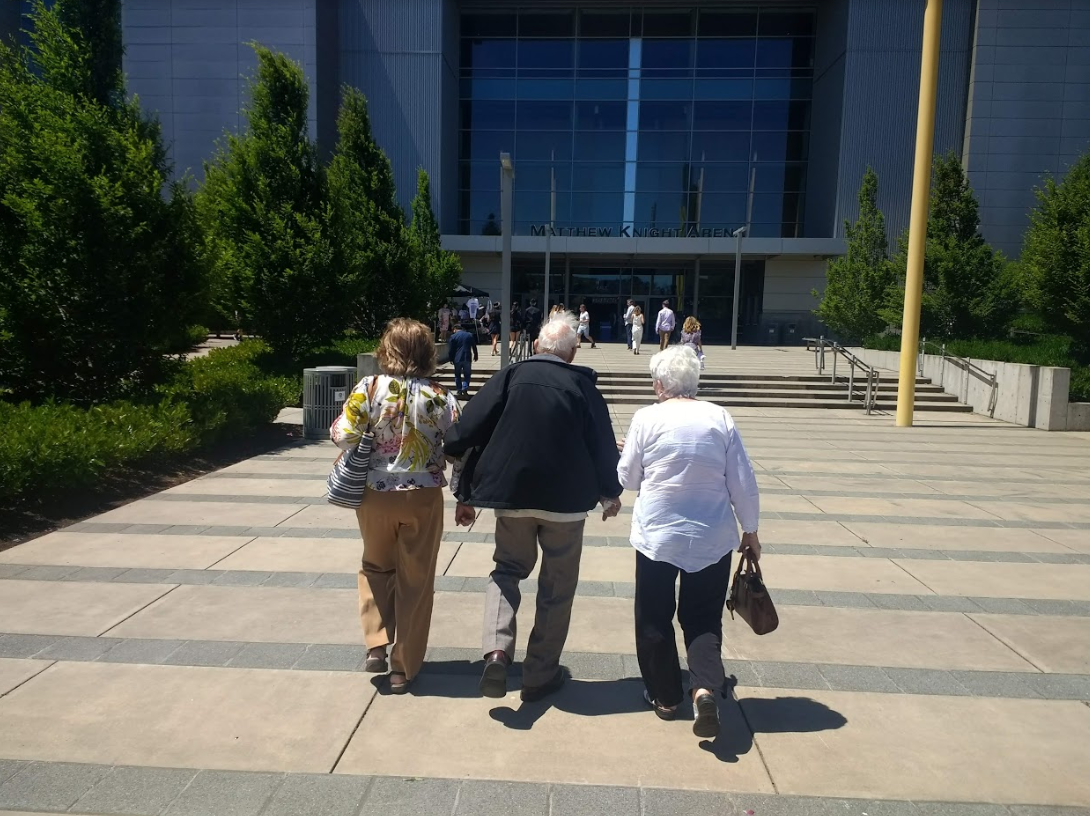 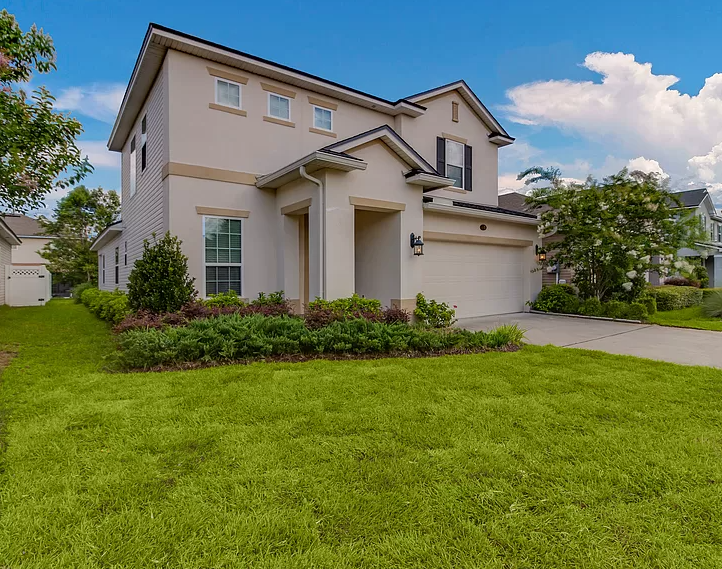 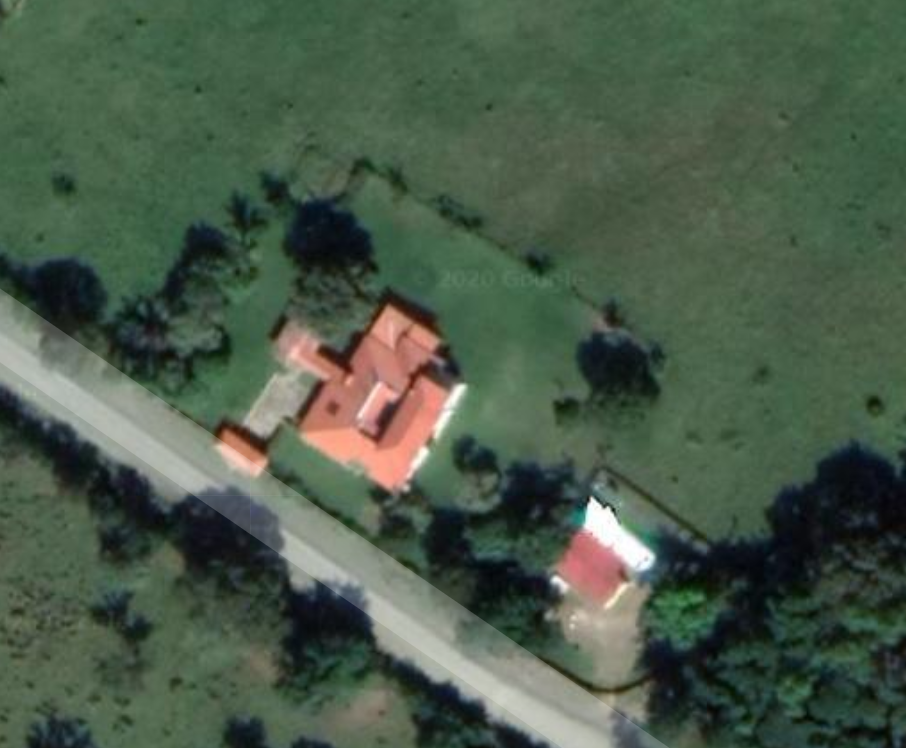 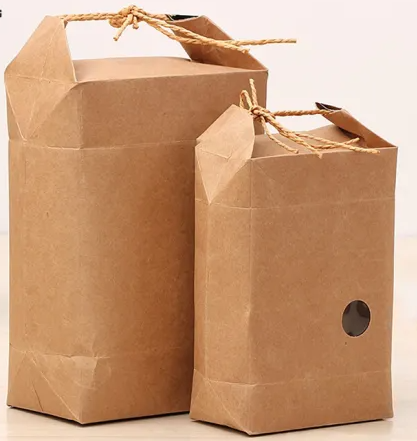 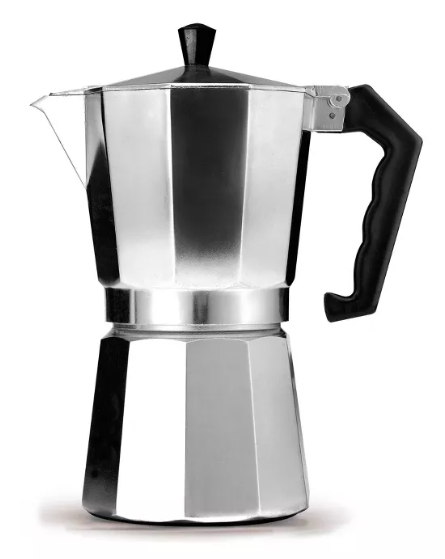 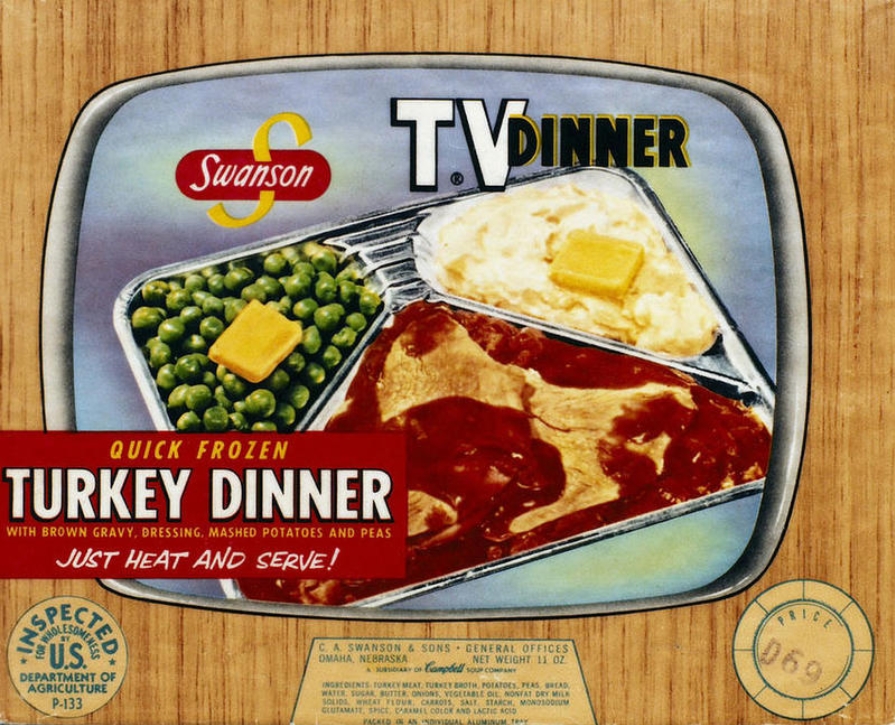 ​Hello my name is Morgan. I was the son of Julius L Zucker 11/22/1883-10/4/1948, And Ellian Jane Hewitt Zucker 7/6/1890-4/15/1979  In Chula Vista, a suburb of San Diego California. My siblings are: Abby (Evelyn),  Wanda, Raymond, Luis, & James <younger life school hobby notable interests cool story music people he hung out with> In September 1940 I joined the US Navy <what was his rate at this time?> <Boot camp San Diego or Great Lakes?>After attending my “A” school classes <does anyone know what a school title was?> I embarked upon the USS Saratoga <CV 60 or CV 3 aircraft carrier??> in San Francisco as a passenger on a 5 day trip headed to Pearl Harbor Hawaii, where I was assigned to the USS Nevada <bb-36 Battleship Nevada was the 36th State that’s how the 36 got in the name> until we / I got blitzed by the Japanese on December 7, 1942; THE American invitation to WWII. After Pearl Harbor I took the USS San Francisco <CA-38 Cruiser> back to San Diego, CA. where I was assigned on the USS Tuna <SS 203? SP 664? SS 27?> at Mare Island, Near Vallejo, CA. After that deployment I was selected to attend Sub School <what was his rating diesel mechanic? any special awards dolphins NAM medal to mention here?> in New London Connecticut where I eventually met my first wife Monica.<wedding date story about her family and upbringing> I attended the Navy Dive School, and you had an option to take a 36 foot, or volunteer for the 100 foot escape, naturally I volunteered and aced the 100 foot upward ascent which I survived, and earned a certificate for (The certificate was stolen by a couple of knuckle heads during a move in Puerto Rico.) I became a Navy Dive instructor. <somewhere he was stationed in Puerto Rico GTMO bay Cuba, and any google map locations for these spots pictures anything??> I bought a house on Dead Mans Curb road near Norwich, Connecticut. <anyone remembers Ed’s Half way Gas & Grinders! it was called half way because it was half way between Norwich and New London I think on river drive near Juliet Long School >I had 4 successful children Carol, Ronald, Rickey & Marjorie. After retiring from the Navy, I worked for General Dynamics or as I called it Generous Dynamic in Groton Connecticut I found out how nice and warm it was in Key West so we quickly relocated almost to Key West FL. (23 Key Haven Terrace to be precise) That original house is no longer there, The new owners did a complete renovation now its 3 stories tall on stilts with the new building code for storm surges n such. I was affiliated with a dive/salvage operation, the vessel "The Cable" fits in about this time. I was a maintenance supervisor at "The College of The Florida Keys"<help me out with the particulars of key west he built a few boats from scratch> Then relocated to Panama, where Monica continued having complications with emphysema and passed away. She passed away n August 4th, 1981 in Philadelphia, PA. A few years later my second marriage was to Isabel (Chavela) de Folche Upon my retirement from the Panama Canal Commission. We moved back to Key West 210-c Key West by the Sea where I designed my house in Copey / Puerto Plata Dominican Republic. I had a few houses in Homestead Florida that scummed to hurricane <hurricane names> then Jacksonville Florida140 Brently Ln, Orange Park FL. I held a Pilots License, smoked Cigars occasionally, I was big on Ford Cars. We currently reside between Key West, and The Dominican Republic. 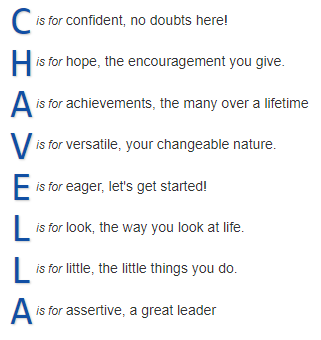 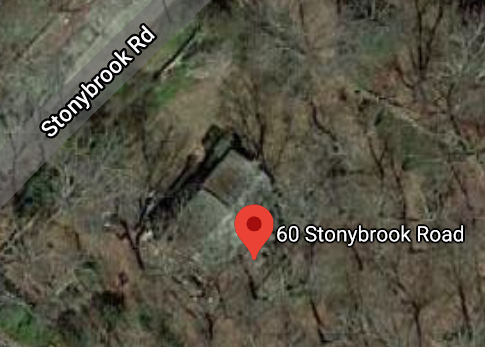 THINGS TO WORK INTO MAIN STORY:

R
In Norfolk we lived on Ocean View before moving to military housing can't remember where the navy housing was.
1952-1955 the place in Gales Ferry was on Dead Mans Curve Road later changed to 60 Stonybrook Rd Gales Ferry, CT 06335. Carol and I were living in 1 1/2 Tyler avenue Norwich before moving to. Charleston, SC then moved to San Juan, Puerto Rico then we moved to Norfolk, virginia, then to Guantanamo, and back to Puerto Rico. Dad was on the Oportune (sp.?) in Puerto Rico a submarine rescue ship. When we returned to Ct we lived in 5 Tyler Ave in Norwich before Dad had the house built in Gales Ferry.
He was stationed on the Skylark another submarine rescue ship and finished his career stationed at the sub base. He got a job at Electric boat as an expediter when he retired, before moving to Key Haven.
In Puerto Rico we lived in San Patricio N 18B was one of the addresses, perhaps Carol can remember the second address. In Guantanamo we lived in a Quonset house in an area called Bargo before moving to nicer brand new housing.N-5-B was the other address in San Patricio in Puerto Rico.
That was the 2nd time we were there.
M
All I remember about Gales Ferry was RFD #3
23 Key Haven Terrace
210-C Key West by the Sea
140 Brentley Lane , OP
Ron what is 1952-55? I came in late and am trying to catch up. I should be working

Marjorie Rodriguez
Monica’s passing, August 4th, 1981. She died in Philadelphia, PA Confused on 1952-55
years we were in the Carribean

Marjorie Rodriguez
While living in the Canal Zone and working for the Panama Canal commission he met and marrried his second wife, Isabel (Chavela) de Folche. Upon his retirement from the Panama Canal Commission, he designed and had a home built in the Somincan Republic where he resided off and on from 19.. to 20.. 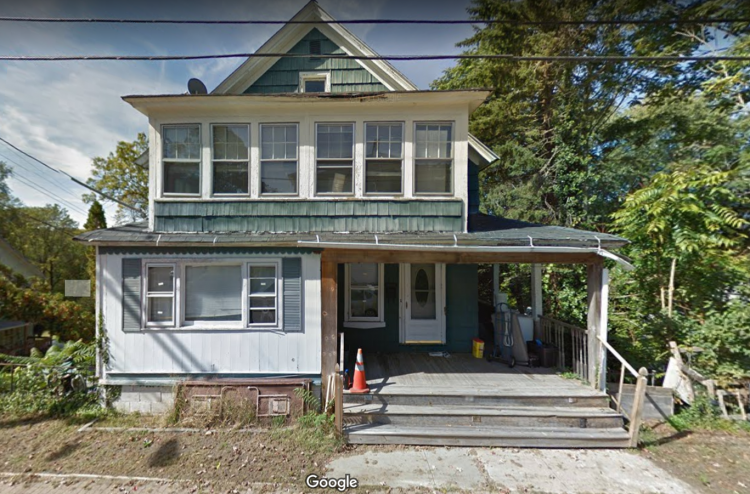 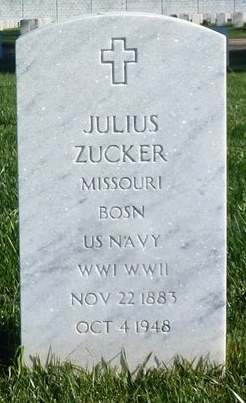 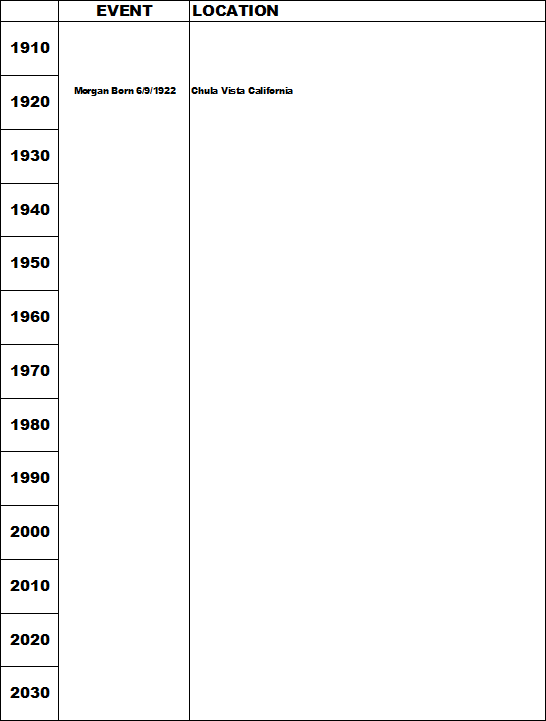 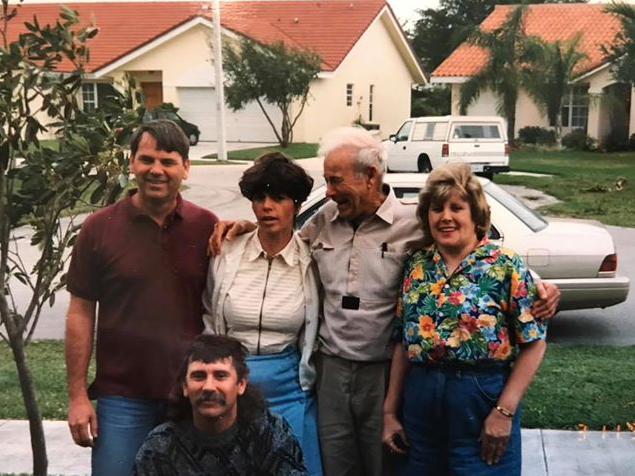